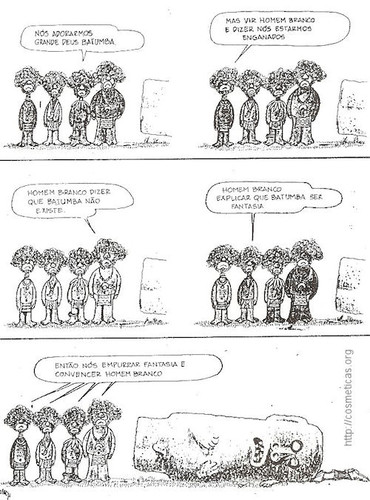 When I returned to Portugal in 1983, FC Porto was taking its first steps on a long journey that goes on still today.

After doing a long "journey in the desert" fasting for 19 years without a title from the Portuguese League (1959 - 1978); it was the duo of Jose Maria Pedroto (Coach) and Jorge Nuno Pinto da Costa (Head of Football Department) who gave back the taste of victory to the blue and white adepts of the Portuguese championship in 78/79 season. It was under Américo de Sá presidency, and this was the starting point to a new cycle of many exuberant victories.

The “Futebol Clube do Porto” has always had in its matrix the practice of the football sport, being the oldest football club in Portugal, founded in 1893 by António Nicolau d'Almeida, a merchant of Oporto Wine who has discovered football on his travels to England, however, the Club has always paid special attention to the other sports too.

Jorge Nuno Pinto da Costa, who had began in the sports leadership with the section of  Hockey Skates of its hometown the so called "Invicta” - the very Noble and Loyal City of Oporto" (D. Maria II, Queen of Portugal) ascends to the presidency of FC Porto in 1982, marking a definite turning point in the club history.

Concerning sport FC Porto wins in the very same year its first international title: the Cup of the Cups Hockey skates and two years later, reaches the final of the same competition but this time in football, losing the Cup against “Juventus”. The street hockey, which until 1982 did not have any title - national or international - made the Cup - Winner Cup - the first step in a journey towards the top of Portugal and World top… Back to the Winner Cup it won several Cups in 1983 winning a "pentacampeonato" (5 consecutive championships) between 1982 and 1987 and was crowned Champion of Europe in 1986 and 1990. Concerning athletics, Aurora Cunha adds titles, she won the Road World Championship 3 consecutive times (1984/85/86).

When I arrived to Portugal, the new cycle initiated by Pinto da Costa had only a few months, but beyond the major factor that was the equipment of FCP, and also the City where I lived and had this football club - San Sebastian. There was Paulo Futre a football player hired from the ranks of SL Benfica was giving the first signs around the world, and I also succumbed to his talent, making me one of his enthusiastic fans.

Futre and Gomes - Fernando Gomes: a duo of advanced players that made "weep" large crowds, some with joy and other for disappointment or terrible envy...

Yes, I cried, and I remember perfectly even being eleven years old, sitting in a kitchen bench, watching the game in a black and white television, and there was my Porto: in the final of the trial queen of the football competitions: The European Champions Cup, now called UEFA Champions League.

We were in 1987 when it was the "great glory" of FCP concerning football, with the conquer of this trophy, the European Champions Cup in Vienna against Bayern Munich with a memorable goal from heel Rabah Madjer, which consequently put the team playing in the Intercontinental Cup against Peñarol of Montevideo, during this match the Portuguese team won, and that “only” represents the title of the World Champion Club! And finally "we" played the European Super Cup in 1988 against the Amsterdam club - Ajax.

Also internally FC Porto began to draw a domain that has extended till today.

The 1990s were especially successful for the football team which was eight times a champion, five consecutive times this was the "Penta" history, who had never been achieved in Portuguese football History. FC Porto was also being successful in roller hockey (including the international level, winning two Cups ESRB), basketball, swimming and boxing. In 1993, the Cultural Council has organized several cultural events to mark the centenary of FCP and has been edited a commemorative numbered medal. FC Porto in 1995 surpassed the 100 thousand members and the following year, was the first time an athlete from FC Porto won an Olympic medal: Fernanda Ribeiro won the 10,000 meters and brought the gold medal from Atlanta (four years later she would bring the bronze medal from Sydney). Concerning handball, FC Porto in 1999 regained the title of national champion which had fled 31 years ago. As a matter of fact, 1999, has been the year of “Penta” too, scored a perfect season for the club who won the four most important modalities concerning the Portuguese sports panorama: football, hockey, handball and basketball.

At the beginning of the XXI century Jose Mourinho arrived to Antas after having worked as head coach at Sport Lisboa Benfica and having been outstanding in União de Leiria. It was thanks to him that Porto football team returned to international titles.

Winning the UEFA Cup, today called Europe League in 2003 and the UEFA Champions League in 2004, already in the new Dragão Stadium – it was a time when FC Porto again achieved full national recognition, it became champion in the four ways. In the very same year, the coach Victor Fernandez won the second Intercontinental Cup which would be added to the “portista” trophy list, a endured game and in the end, after his victory offered to “portistas”, it makes me go back to my 11 when I still was a kid any kid like me in 1987 would have liked it...

FC Porto is now a recognized Portuguese Club, which “gives cards” and is respected as one of the leading ones among the best international teams, being very well known. Its records, surpassed this year (2011) the rival SL Benfica: record of national football titles (68) and some of these – thirty - are very recent and so I could watch them happening…

The following major conquests are: the National and International Championships, dozens of others have been discounted here many Cups and Super-Cups of Portugal could be included in its records: 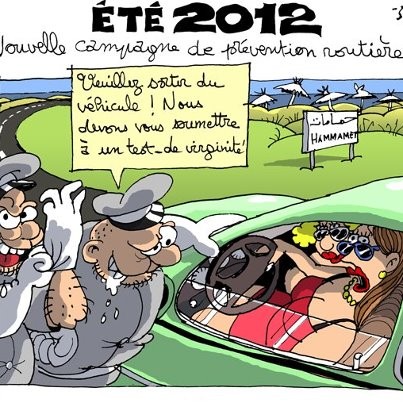 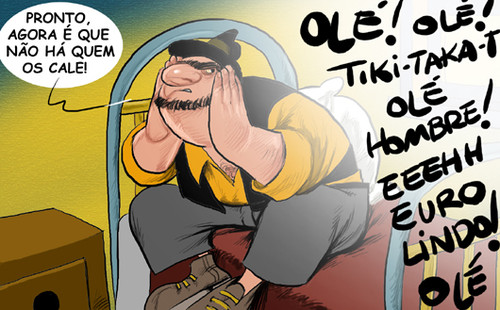 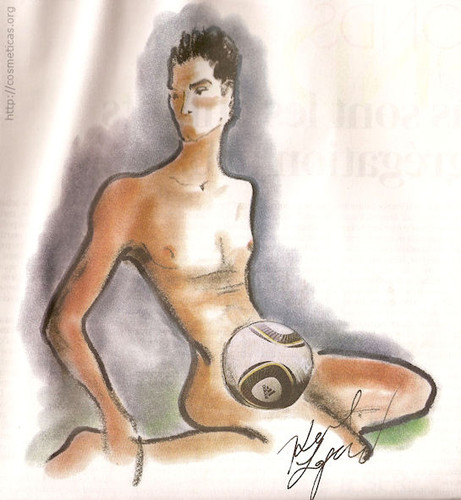